Markets in the US and abroad started the year off on a very strong note, with first quarter returns nearly erasing the impact of an ugly fourth quarter. Here’s a one-picture summary of global stock and bond markets in Q1.

It would have been hard to throw a dart at the globe last quarter and not have seen positive returns.  And, this was the case despite US GDP data released last month showing a slowdown in Q4 economic activity, down to an annualized 2.2% growth rate from 3.4% in Q3.  Despite the apparent slowdown in global growth prospects, markets were buoyed by several factors, the two most significant being a more accommodative monetary policy around the globe (in response to the aforementioned patchy global growth) and a cooling of trade tensions between the US and China.  Bond returns were also strongly positive, largely in response to the the reduced likelihood of rising interest rates.  Even with the fireworks of the last two quarters (markets sharply down in Q4 and then sharply up in Q1), trailing one-year returns for a globally diversified portfolio of 60% stocks and 40% bonds have been modestly positive.  For a more detailed look at global market returns last quarter, click on the image below.

Additionally, a big congratulations to Michael Beaulieu, who joined the practice two years ago.  Michael passed the CFP exam in 2016 and, as of this month, has met the necessary experience requirements to use the designation.  Congratulations, Michael! 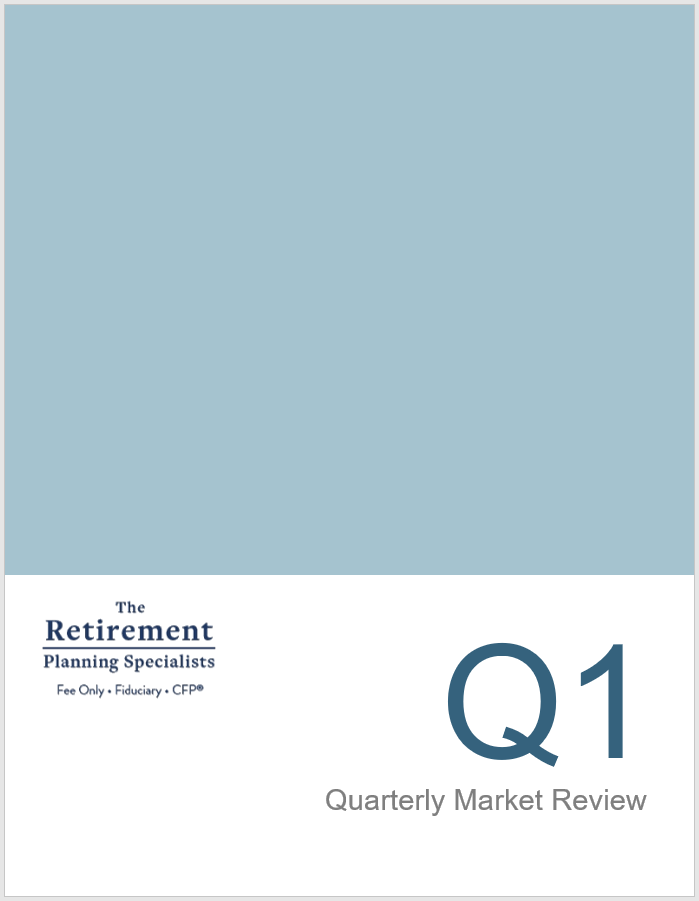